BBQ Pulled Pork – The Best Mistake I Ever Made

Home/Pork/BBQ Pulled Pork – The Best Mistake I Ever Made

BBQ Pulled Pork – The Best Mistake I Ever Made

Something wonderfully bad happened a few weeks ago concerning some bbq pulled pork I was smoking and I just have to share it.

It all started when the guys from the church pumpkin patch asked me to bring some bbq pulled pork. I said sure (I never pass up an opportunity to smoke meat!). They were each going to bring another item such as cole slaw, baked beans or dessert.

It was to be 4 of us manning the pumpkin patch that Friday and so I decided to smoke the seven pound bone-in pork butt on Thursday evening, let it cook all night and then pull it Friday morning early.

Well all went well at first.. I had my daughters mix up a batch of my top secret rib rub. They coated the hunk or meat with French's yellow mustard as usual and coated the pork butt real good with the rub. They then placed it in the fridge until I was ready.

I fired up the big boy full of Oak, apricot, and Bartlett Pear wood and around 6:15 in the evening I placed the pork butt in the smoker and began my long relaxing evening while maintaining a temperature of 230 degrees in the smoker.

I did some work around the yard and later on came in to do some work on the computer for a while. I started getting real sleepy around 11:30 PM and decided to do something I have never done before. I brought the pork butt in the house double wrapped it in aluminum foil and put it in the oven at 230 degrees. (you purists can shoot me later if you like or send me some hate mail).

I set the alarm on my clock for 4:30 AM.. my estimate of when it would reach around 190 degrees or what I feel is a good pulling temperature.

Don't ask me what happened but I awoke at.. gulp.. 6:30 AM! 2 hours past when I was supposed to. Now.. I know that pork shoulders are tremendously forgiving and all but this one had to be perfect. I am supposed to be something of a pro and I had probably taken “forgiving” to the outer limits.

I fly downstairs with my feet hardly touching the stairs and fling open the oven door to find my pork butt at 208 degrees.. I felt sick at my stomach all of a sudden. I turned the oven off and decided to let the pork shoulder cool down for 30 minutes or so before opening it up and seeing the overcooked, dry heap of what was supposed to pulled pork.

I still work a day job so I had to go on into work and make sure everything was running ok.. I would then return home as soon as possible and pull the meat and see if it was even edible. I get to work and one problem after another confronts me.. things just are not going well at all. I do not make it back home until after 10:00 AM.

I got home a little after 10 AM and the pork had cooled to 163 degrees. I opened the foil and the pork just kink of fell apart on its own.. It smelled really good and was surrounded by a pool of melted pork fat. I tore off a piece of it and tasted it.. I could not believe it! It was the best tasting pork I have ever tasted! I tore off piece after piece from different areas of the meat and all of it was so juicy and moist and bursting with flavor!

I was so excited.. I scooped the pieces into a foil pan and then spooned most of the juices from the foil onto the meat so it would help it be juicy when I reaheated it later that day for the guys at the pumpkin patch.

I got back home from work around 4:15 PM and placed the foil pan of pulled pork into the oven at 275 degrees and began making a batch of my delicious barbecue sauce. My daughters already had the ingredients laid out for me so it took about 15 minutes and after a few taste tests I poured the sauce into a pint jar and capped it off.

At 5:30 PM I showed up for my scheduled shift at the church pumpkin patch with the bbq pulled pork in tow. I have never in my entire life heard so much oohing and ahhing as I heard that day. All of the guys said it was the best they had ever eaten and of course I tried to look humble but it was hard 'cause inside I was mighty proud!

A mistake I hope I repeat many times over and again!

To do this yourself here are the basic steps: 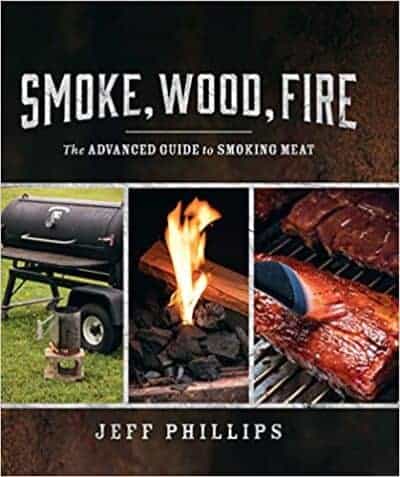 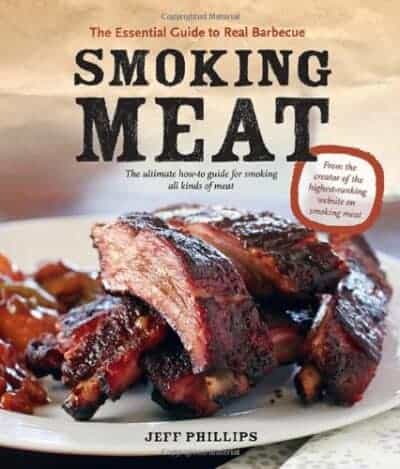 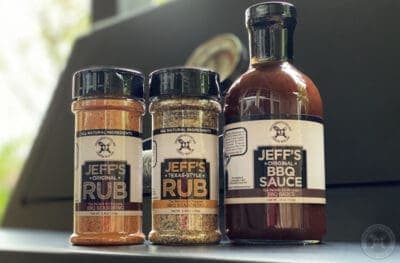