Smoked pork tenderloin is really good just like it is but anything can become better when you take the time to do a few extras.

In this smoked pork tenderloin recipe, I decided to cook it with an apple theme –  I brined it in apple juice,  smoked it with apple wood then used my version of apple barbecue sauce to finish it off.

It is super moist and you can taste the apple juice brine all the way through the meat.

Put ¼ cup of kosher salt and 1 tablespoon of Jeff's original rub (purchase recipes here) in a plastic, glass or other non-reactive container. 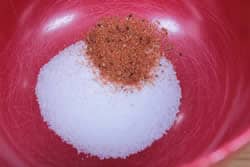 Pour 1 quart of apple juice over the salt and rub and mix well.

Note: The salt will dissolve, the rub will not. 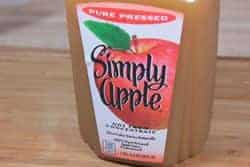 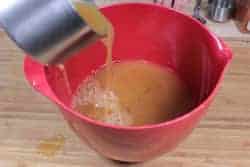 Set the brine aside while you get the tenderloins ready.

Most packages of pork tenderloins include (2) of them.

Remove them from the package, rinse them with cold water and pat them dry with a paper towel. 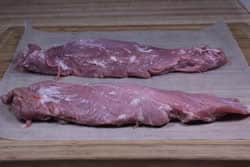 To help make sure they cook evenly, I like to trim off the tails and anything that looks irregular so that the ends are square and the thickness is consistent from end to end.

The pieces trimmed off are seasoned like everything else and cooked separately. Chef's treats! 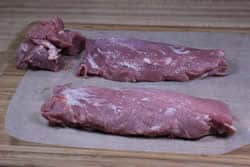 The tenderloins are then placed into a plastic bowl, zip top bag or other brining container. 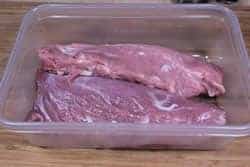 Cover the tenderloins with the apple juice brine that you made earlier then place a lid on the container and put it in the fridge for at least 4 hours but I recommend overnight. 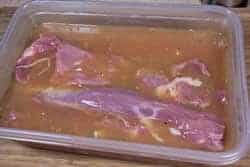 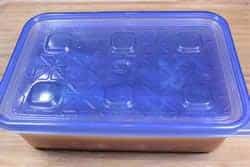 Once the pork tenderloins are finished brining, remove them from the brine and rinse them really well under cold water. This removes any excess salt that might have accumulated on the outside of the meat.

Apply a little yellow mustard and about a teaspoon of Jeff's original rub (purchase recipes here) per tenderloin. Rub it all in together to create a nice paste on the outside of the meat. 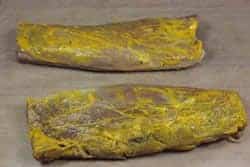 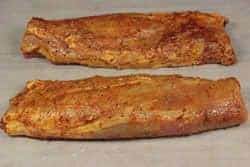 Making the Pork Tenderloins Round

This is optional but I do highly recommend it as it affects the finished product in a big way.

You will notice in the pictures above that the tenderloins are sort of oblong and flat on the top and bottom.. we want them to be round so that they will cook more evenly and make better looking slices on the plate.

This is easy to do using butchers twine about every 2 inches along the meat. 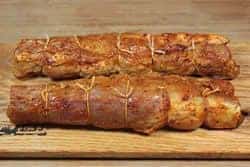 I like to lay the pork tenderloins on a smoking plank but you can also use a Bradley rack, Weber grill pan or you can place them directly on the smoker grate if you want to.

The plank does not infuse as much smoke into the meat as it does on a grill due to the lower temperature but it does make a great presentation. 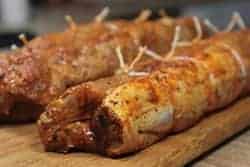 Leave the tied up tenderloins on the counter while you go get the smoker ready.

Prepare your smoker for cooking at about 225°F with indirect heat.

Fill the water pan with water if your smoker has one and have enough smoking wood (apple recommended) to last about 1.5 to 2 hours.

Let the smoker preheat to 225°F before placing the meat in the smoker.

If you need further help with your smoker, try one of these links:

Place the pork tenderloins in the smoker directly on the grate or use a plank or Bradley rack as mentioned earlier.

Another great tool is the improved ThermoPop digital pocket thermometer which reads in 3-4 seconds (that's fast), is splash-proof and is being offered now for only $29. One of my favorite toys.. er, tools;-) 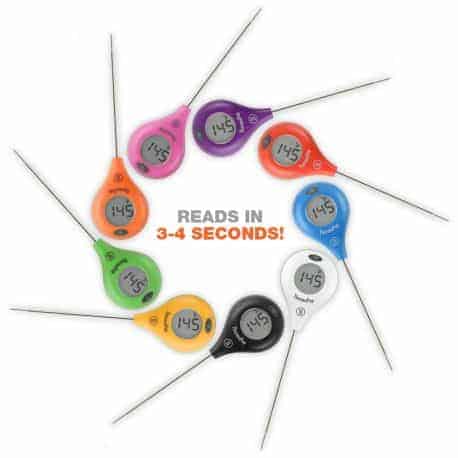 Note: spray the outside surface of the meat with apple juice about every 30 minutes but do it quickly to minimize heat loss. If your smoker has a difficult time recovering when opened, you should probably skip this step.

When the pork reaches 145°F, remove it from the smoker and let it sit for about 10 minutes before slicing. 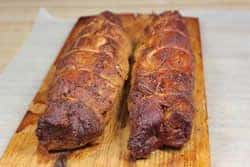 Be sure to remove the butcher's twine. 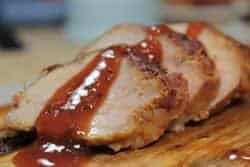 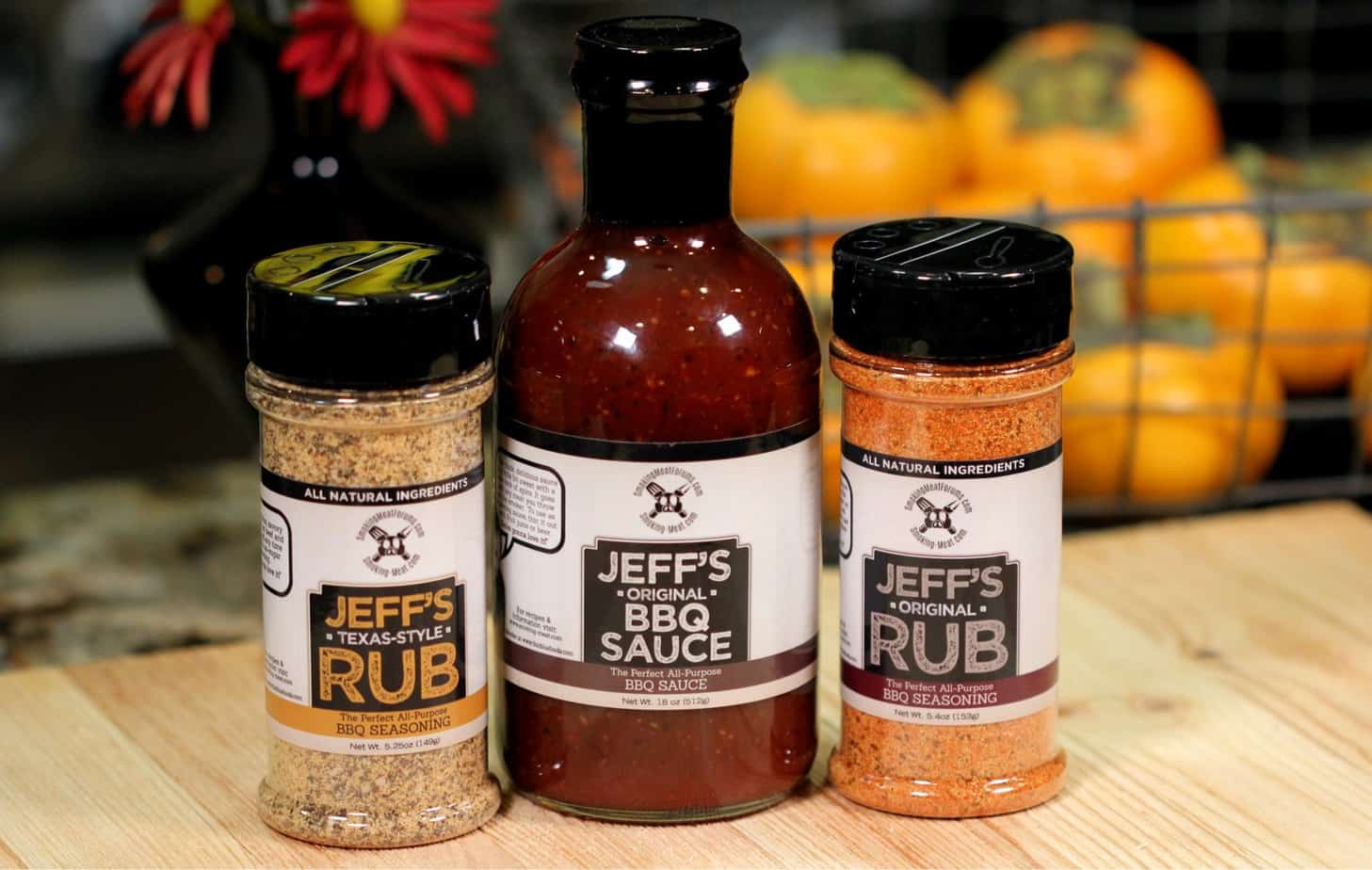 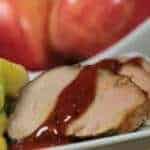 In this smoked pork tenderloin recipe, I brine it in apple juice, smoke it with apple wood then use my version of apple barbecue sauce to finish it off.
Prep Time30 mins
Cook Time2 hrs
Servings: 4 -6

Making the Pork Tenderloins Round