I have had many requests for a smoked ham recipe and I will attempt to help however allow me to inform you right up front that it is quite a long process to cure your own hams and involves things like saltpetre, instacure #1, etc..

A ham is basically a pork shoulder that has been brined in curing salts for a length of time and I want even get into wet brining vs. dry brining.

Most folks purchase a cured ham from the supermarket and simply heat it up in the oven and serve it but I am here to tell you that you can greatly influence the flavor of a ham by adding some rub, marinade, sauce, whatever and smoking it in your smoker with hickory, mesquite, apple, whatever wood you like to use.

Simply apply a thin layer of regular yellow mustard onto the ham, sprinkle a cup or so of my rub recipe on the ham and massage it into the meat all over the ham making sure to get into every nook and cranny.

Let the ham sit on the counter while you go outside and prepare your smoker for 225 degrees. Once it is up to temperature and smoke is exiting the smoke chamber you know it is ready to do the job.

Place the ham in the smoker either by itself or right along with a christmas turkey and let it smoke at around 225 degrees for 3-5 hours.

I like to throw in a pre-cooked ham when I am smoking my turkey for christmas or thanksgiving. It gets some nice smoky flavor and the guests always love the variety and being able to have both turkey and ham or to choose one or the other.

Note: multiple meats in the smoker should not increase the cooking time. The turkey will require about 6-7 hours for a normal 12 pounder and the ham will be done in 3-5 hours. If you want them both done at the same time then place the turkey in first and the ham in about 2 hours later.

You can also use a regular ham or even a spiral sliced ham if you like and it will still work wonderfully.

Everyone will be asking for your smoked ham recipe and you and I alone will know that it is really not that big of a secret but feel free to act as if it is;-)

Get a notebook,, write it down and be willing to make adjustments based on your own tastes and on the feedback of your family and guests.

Enjoy your smoked ham recipe and if you do make some earth shattering discoveries during an experiment that you think I would like to know about then feel free to share it with me and my readers by commenting below. 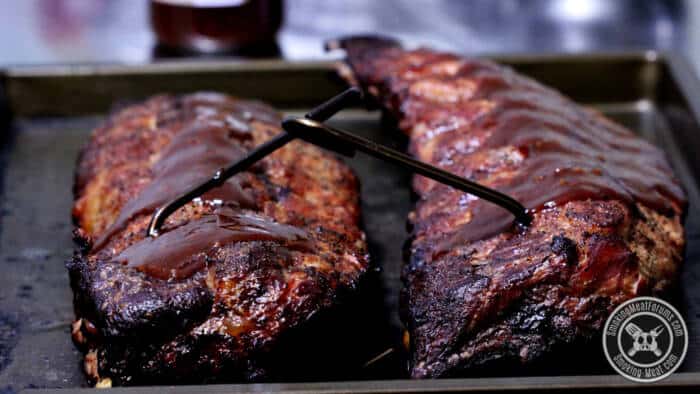 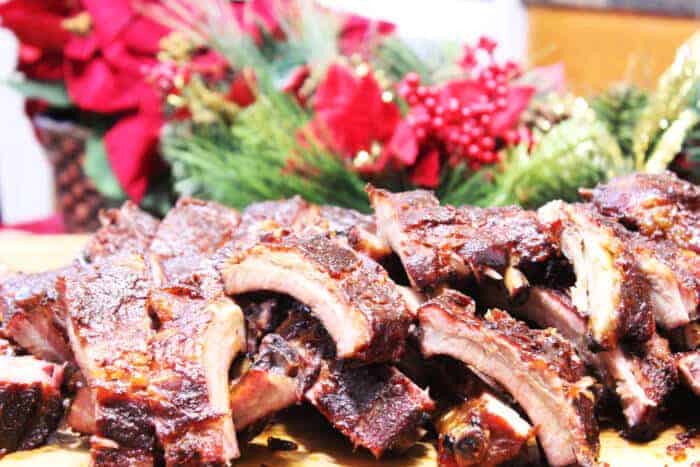 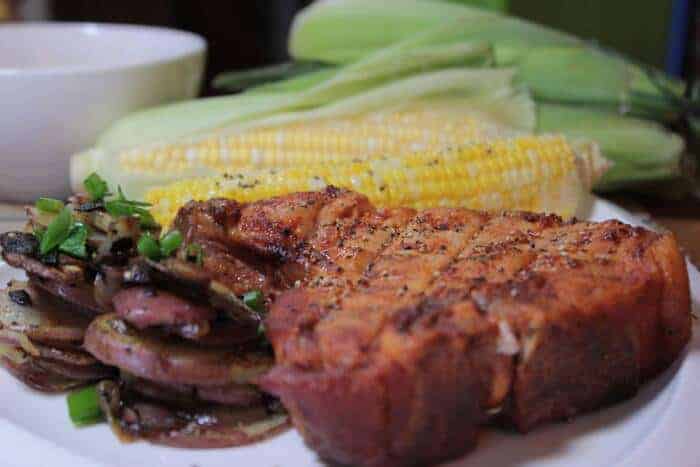 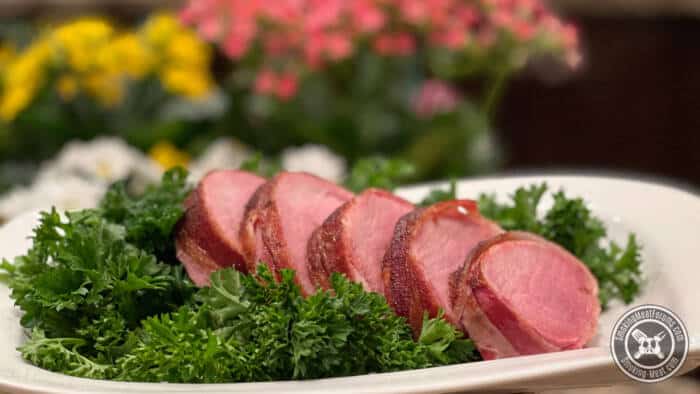 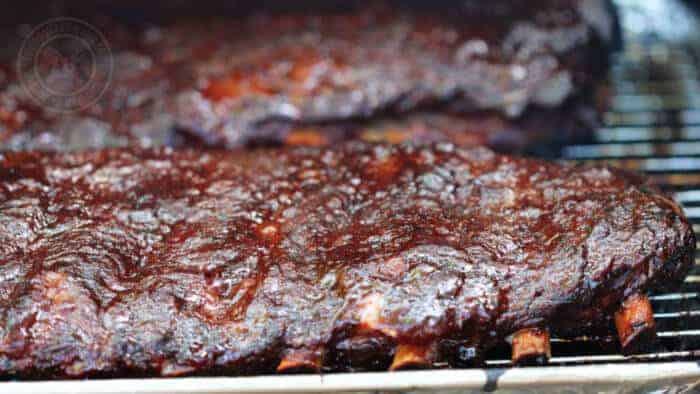 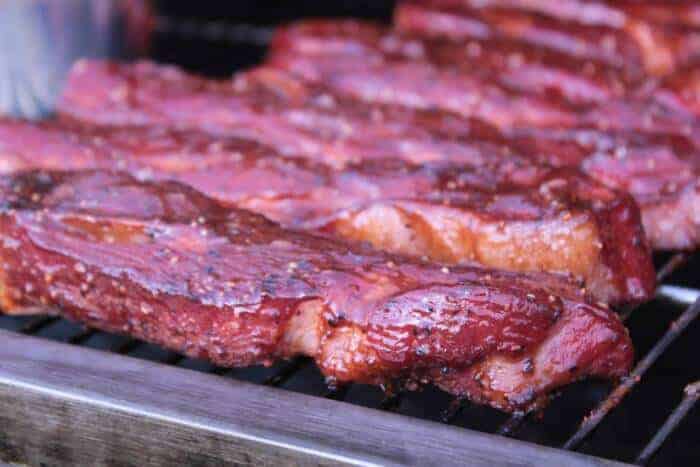