My barbecue turkey recipe is out of this world and you are getting ready to find  out all about it.

A friend of mine gave me some plum wood the other day and I have been dying to try it but I could not make up my mind on what kind of meat to use with it.

I decided on turkey since we had some relatives coming in and I was feeling brave enough to try something new on the kin folk.

The 10 pound bird was not minimally processed and therefore I did not brine it as I usually do but it was perfect for my new barbecue turkey recipe.

I did nothing major as far as preparation for the smoker other than washing the turkey and removing the neck and giblet packages from the cavity.

I got my smoker going and waited until I saw smoke before placing the turkey in the smoker breast side down. I was able to hold a fairly consistent temp of around 225 for the entire time and 6 hours later it reached 170 degrees in the thickest part of the thigh.

I went ahead and removed it from the smoker and brought it in to let it cool off since it would not get eaten until the next day.

It was 2:45 a.m. and everyone was in bed but me so I could not resist a little taste…. I was awestruck by the flavor and had to stop myself from just tearing into it right then and there.

I wrapped it carefully in foil, placed it in the fridge and then retired to my bed dreaming of plum turkey.

It was the best yet and if you have the opportunity to use some plum in your smoking quests then definitely give it a go… you will thank me! 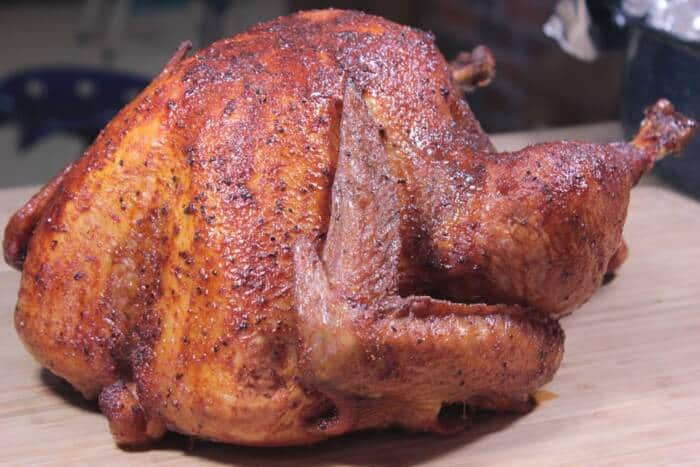 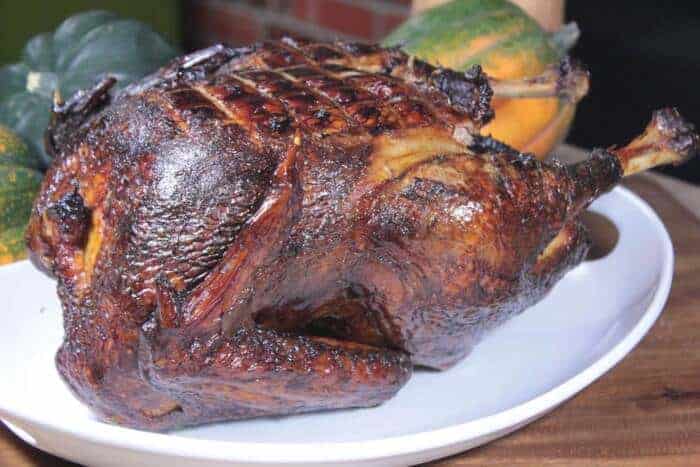 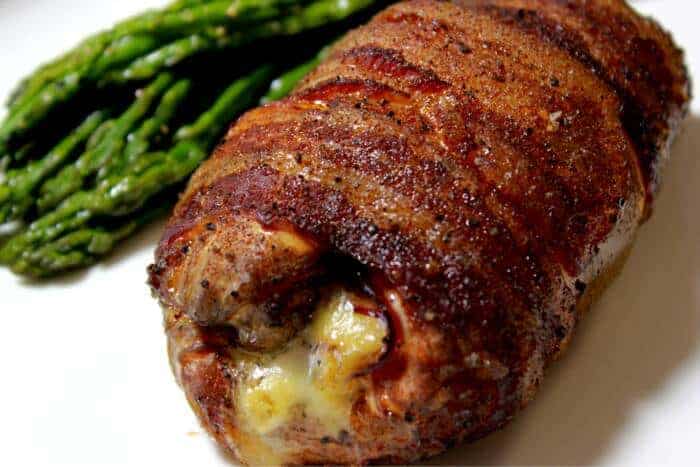 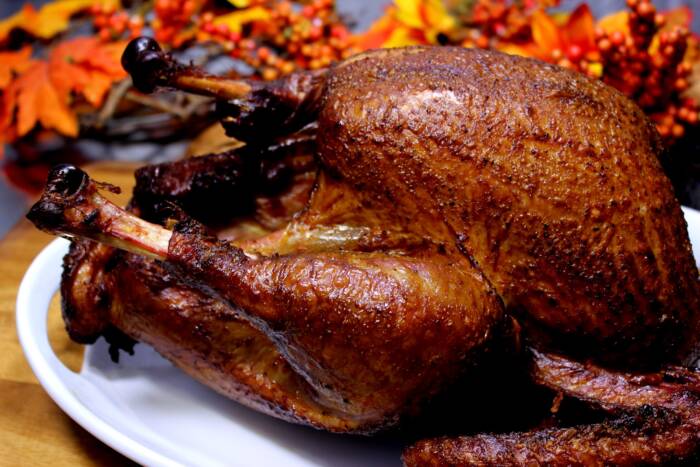 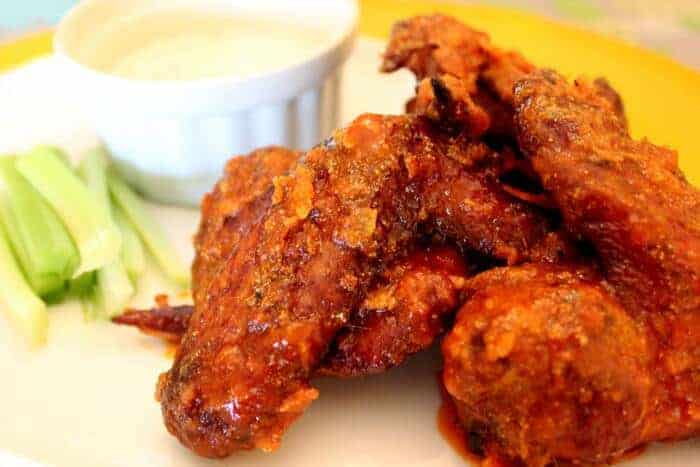 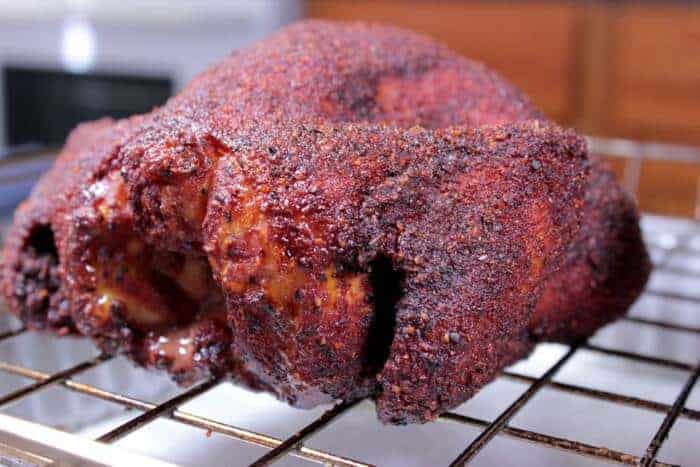